Hosting for over 160 years

In over 165 years a lot has happened on our hotel grounds; the first guests were welcomed here as early as 1852.

The history of the Herburger family in Feldkirch begins with the purchase of the Hotel Weisses Kreuz  in 1852, including a cider factory, farming and vineyard, which unfortunately no longer exists.

August 27th 1852 thus establishes an over 160 year old tradition - the oldest hotel in the area, which has been continuously owned by the same family for such a long time.

A country inn was first mentioned at this location over 220 years ago. At that time it was called "Schildwirtschaft", which meant that at that time there was already a hostelry licence.

In the beginning, our hotel had its own bakery, then a weighbridge, a petrol station, a cider factory and a distillery.

The hotel is now run by the Herburger family in the 5th generation - making it the only guest house in Feldkirch that has been owned by the same family for over 160 years. 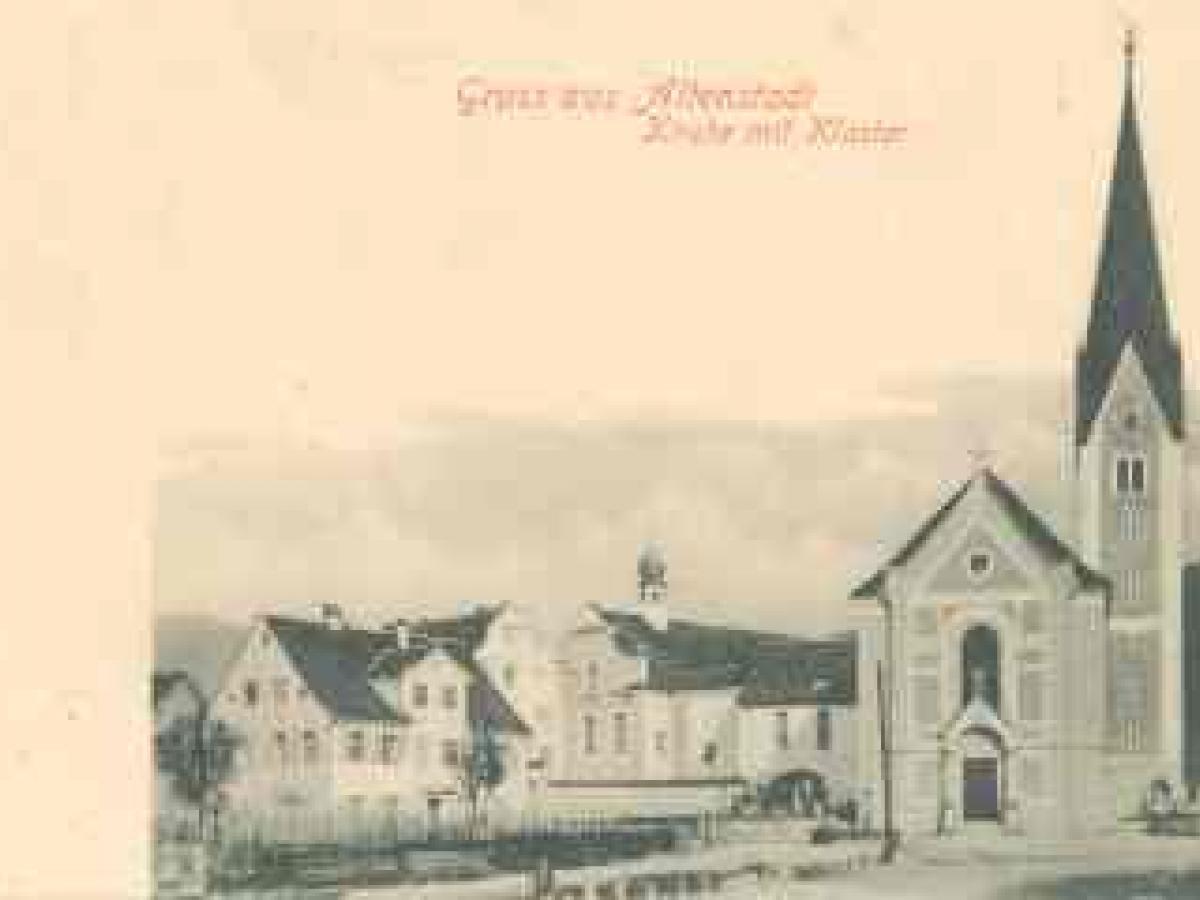 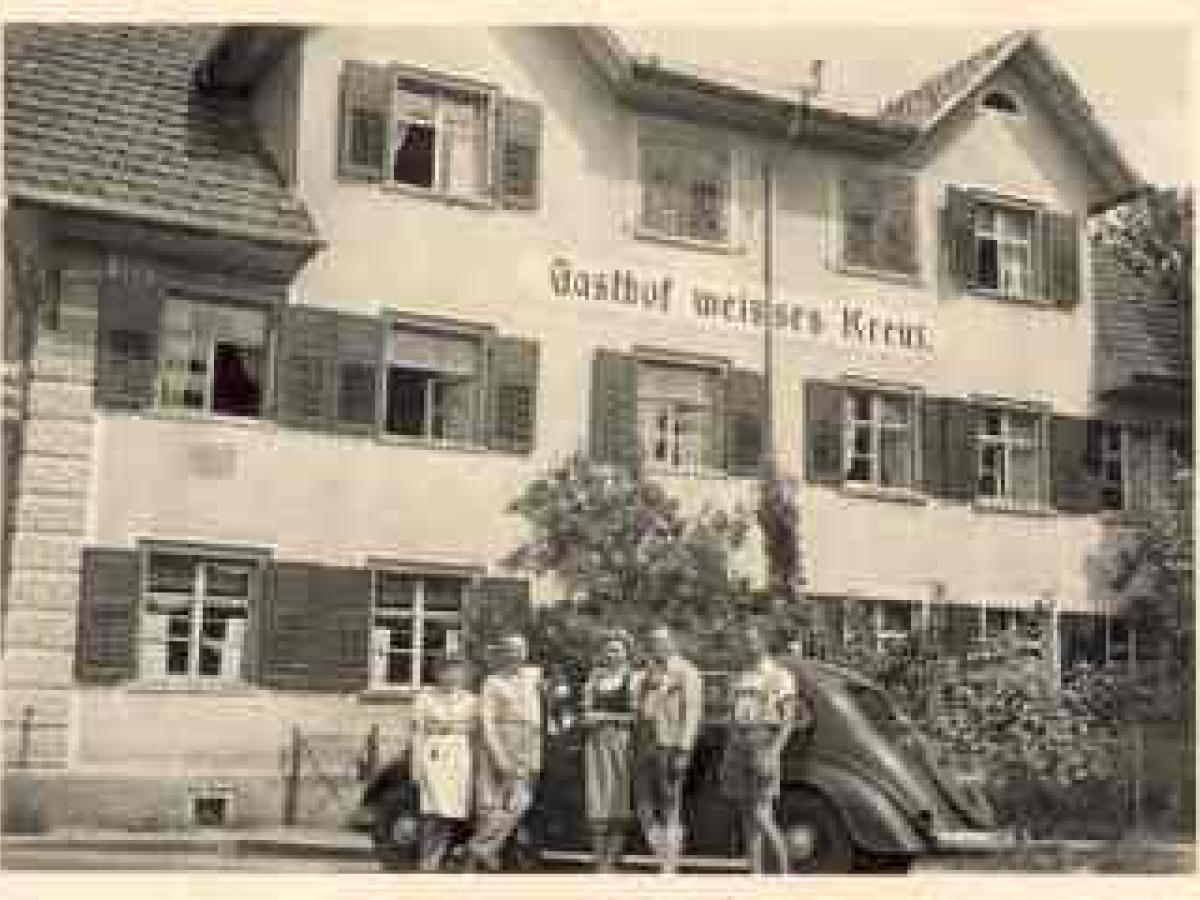 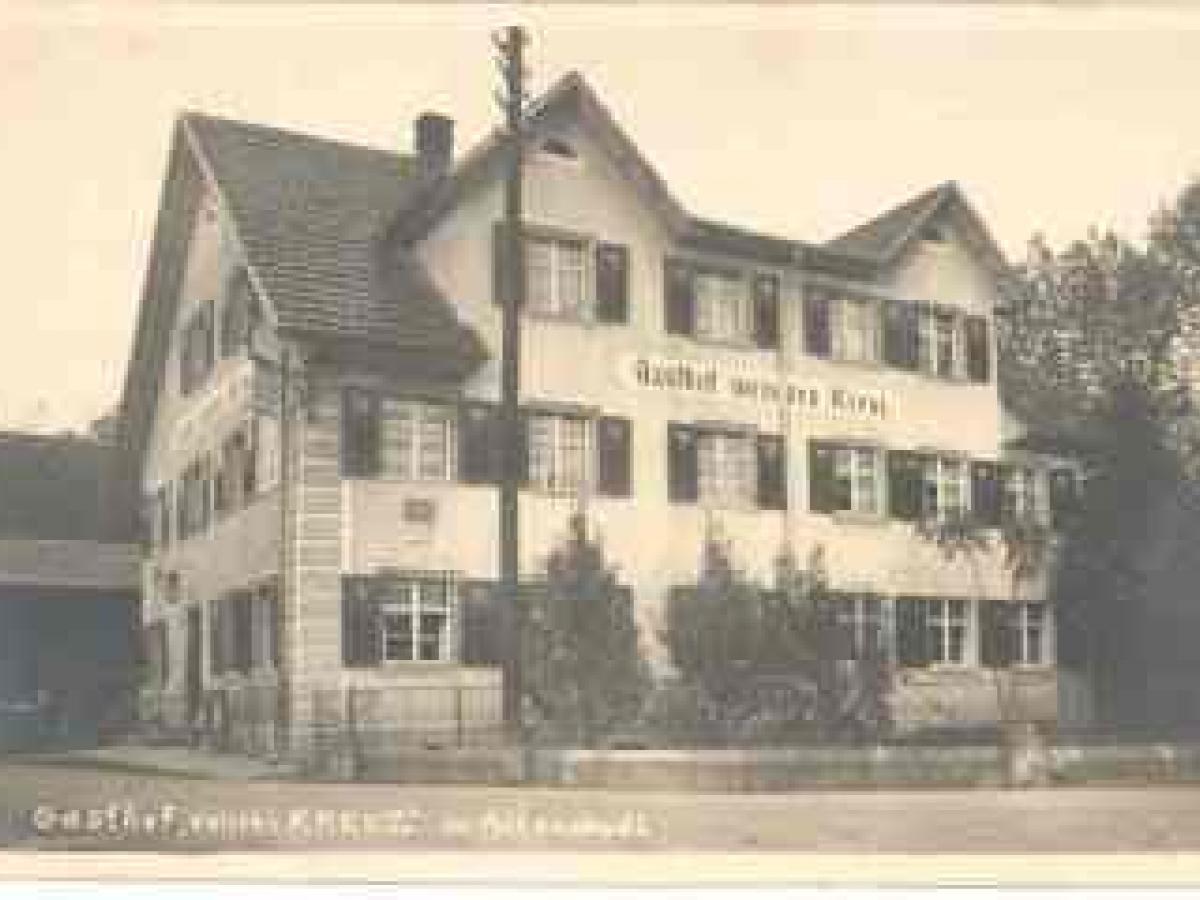 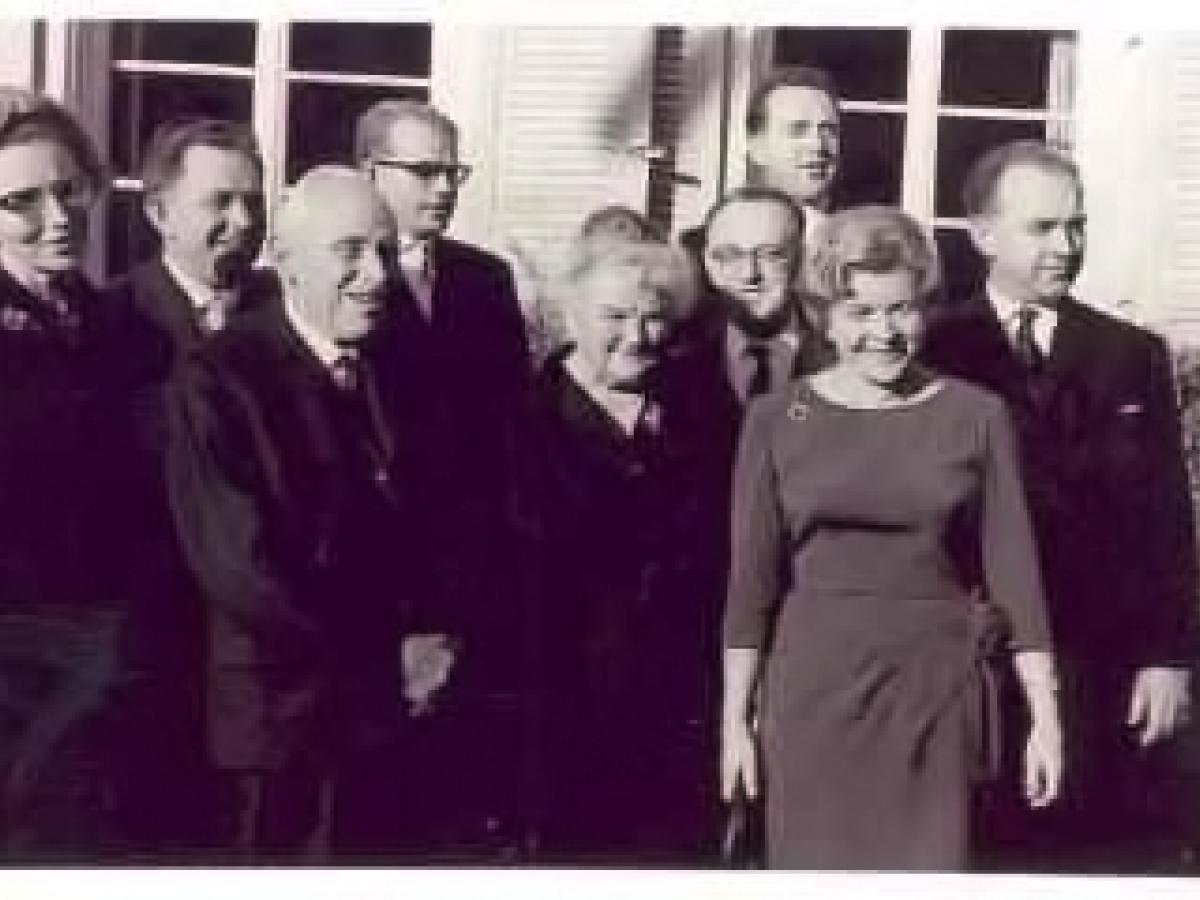 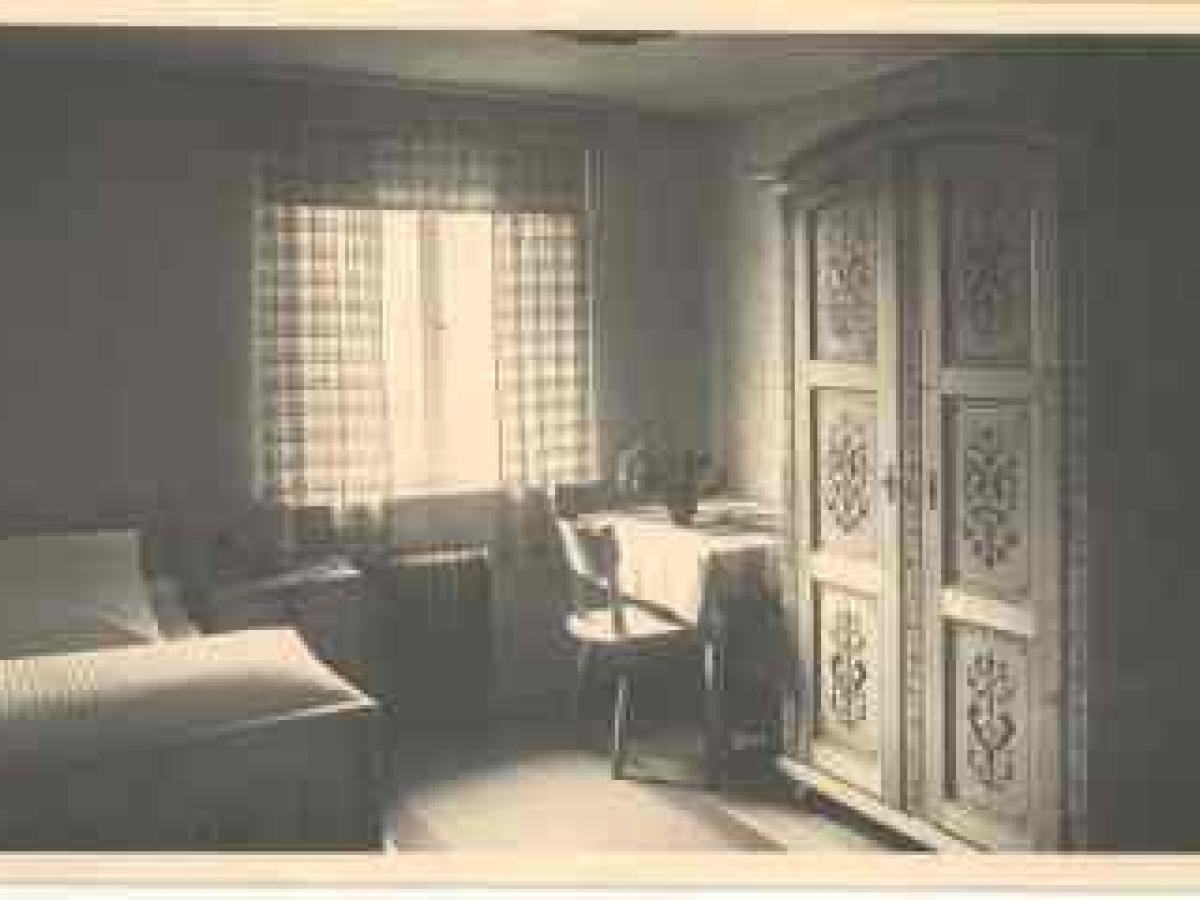 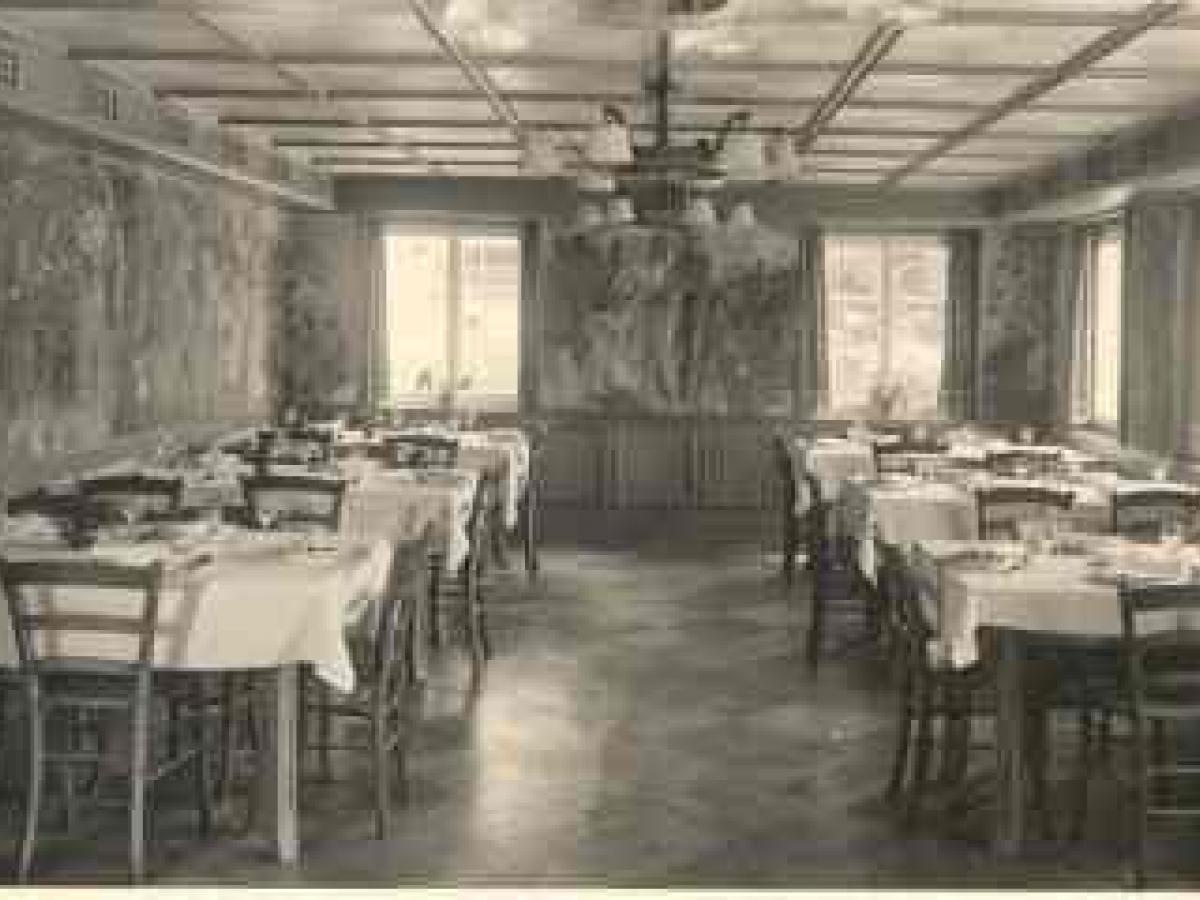 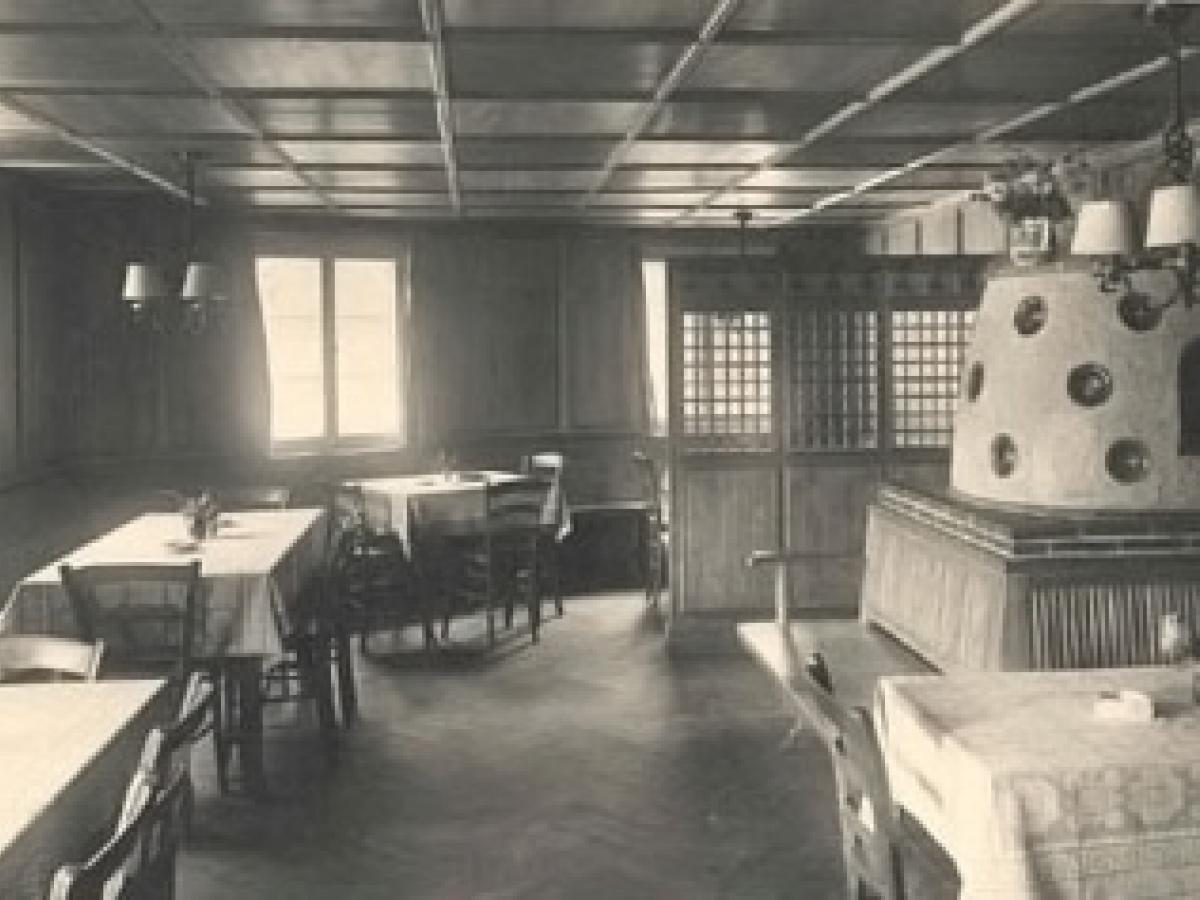 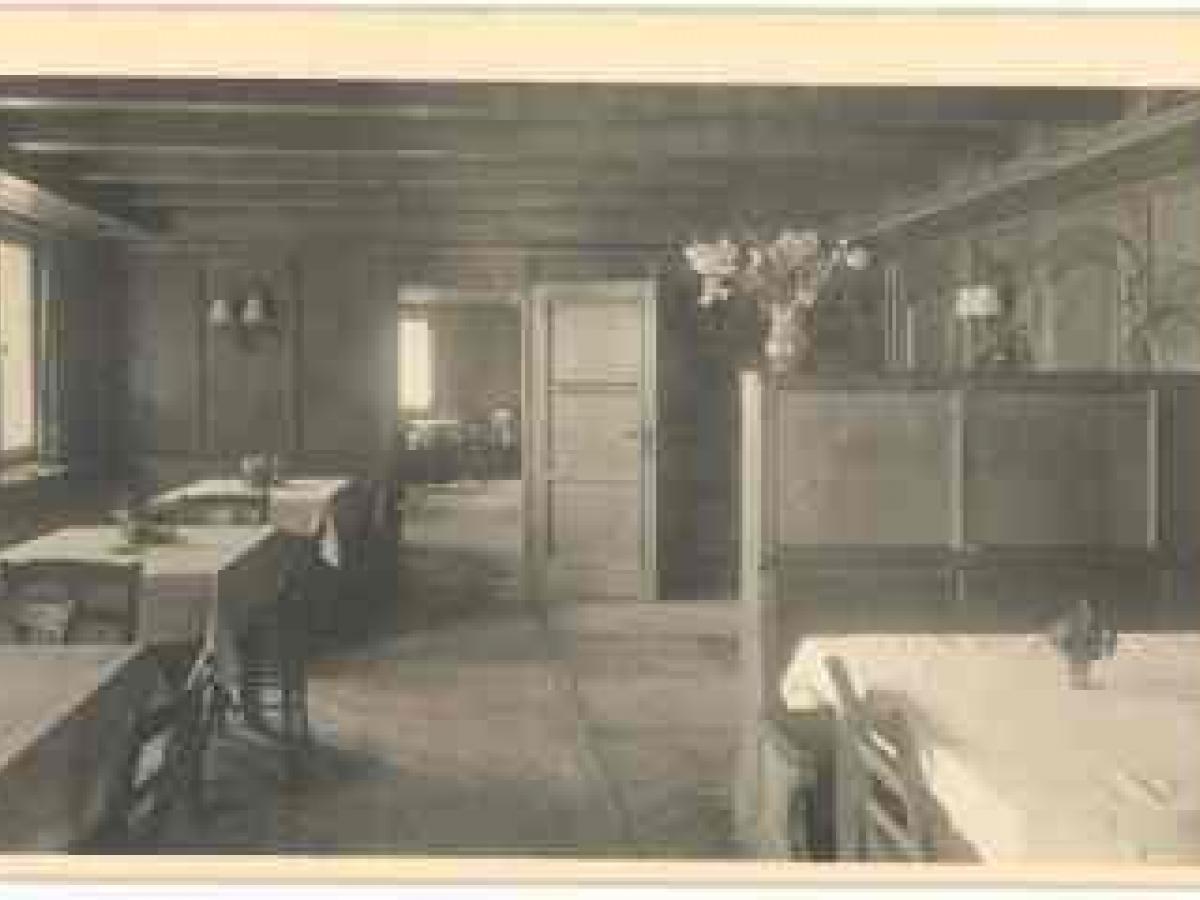 In order to give you a better service we use cookies. By continuing to browse the site you are agreeing to our use of cookies.